In his short but passionate little book, Chosen? Walter Brueggemann addresses some of the important questions regarding God’s purposes for Israel and the Church. For example, are contemporary Israeli citizens the descendants of the Israelites in the Bible whom God called chosen? Was the promise of land to Abraham permanent and irrevocable? What about others living in the promised land? Who are the Zionists, and what do they believe? The subtitle of the book tells us where he intends to look for answers, “Reading the Bible amid the Israeli-Palestinian Conflict.” His publisher, Westminster John Knox, promises,

“The reader will get answers to their key questions about how to understand God’s promises to the biblical people often called Israel and the conflict between Israel and Palestine today.”

Chosen? comprises 59 pages of scripture commentary in four short chapters, a Q&A with the author, a glossary and 20-page study guide to facilitate group discussion around each of the chapters. The four chapters are:

The book also contains very helpful guidelines for respectful dialogue first published by the Presbyterian General Assembly in 1992.  Significantly, the title includes a question mark.  I added a question mark to the titles of two of my own books: Christian Zionism: Roadmap to Armageddon? and Zion’s Christian Soldiers? The Bible, Israel and the Church.[i]  Walter is recognising, as I did, that views differ on whether the Jews are God’s chosen people, even though, unlike me, he personally concludes that they are.

END_OF_DOCUMENT_TOKEN_TO_BE_REPLACED This book seeks to explain how many of the problems of the Middle East in the last century can be traced back to the colonial ambitions of Britain and France and in particular to the ‘venomous rivalry’ between them in their struggle for mastery of the region. It was this rivalry which lay behind the Sykes-Picot agreement, the Balfour Declaration, the creation by Britain of the kingdoms in Iraq and Transjordan, Britain’s support for the independence of Syria and Lebanon, and French support for the Jewish underground which was working against the British in Palestine in 1948.

What follows is a summary of the main themes of the book, combined with quotations from key passages.

The Sykes-Picot agreement (May 1916) was an attempt by Britain and France to deal with their rival ambitions in the Middle East and to define spheres of influence in the region after the fall of the Ottoman Empire. The ‘line in the sand’, which was literally drawn on the map by Mark Sykes (for Britain) and Francois Georges-Picot (for France), ran (in Sykes’ words) ‘from the “e” in Acre to the last “k” in Kirkuk’. Lebanon, Syria and northern Iraq (including Mosul) were allocated to France, while Transjordan and southern Iraq were allocated to Britain. Because Britain and France both wanted control of Palestine, it was finally agreed that it should come under international control.

‘The compromise, which neither power liked, was that the Holy Land should have an international administration.’  (2)

END_OF_DOCUMENT_TOKEN_TO_BE_REPLACED At 4 a.m. on May 27 — some 90 minutes before the start of Ramadan — a hunger strike by nearly 1500 Palestinian prisoners in Israeli jails came to an end, exactly 40 days after it was declared. They had refused food in protest at the denial of their human rights. The demands of the strike for freedom and dignity were straightforward – for the right to family visits, the ability to speak to their family by telephone, to receive medical care, not to be subject to isolation or to imprisonment without charge or trial under administrative detention.

Two prominent Christian leaders, Gregory Lahham III, former Melkite Patriarch of Antioch, Alexandria and Jerusalem, and Archbishop Atallah Hanna of the Greek Orthodox Church in Jerusalem, joined in solidarity with the Palestinian prisoners as did many other people of faith around the world. Patriarch Gregory, who is 83 years old, said in an interview with Al-Mayadeen TV, “I say to the prisoners, we are with you in your sacrifice for Palestine.” Archbishop Atallah, said the prisoners’ cause is the “issue of all Palestinian people,” stressing his support for the prisoners’ just demands.  He went on to say, “We belong to this land and we belong to this people who fights for freedom. We will always remain biased to the just Palestinian cause.” The Patriarch and Archbishop joined social activists and supporters all over the world in solidarity with the hunger strikers. END_OF_DOCUMENT_TOKEN_TO_BE_REPLACED 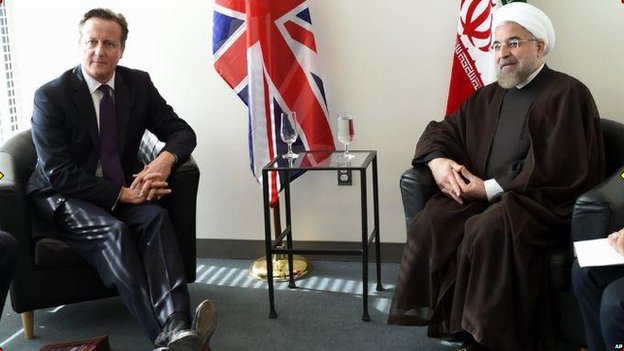 Heartened by the recent historic meeting between Prime Minister David Cameron and Iranian President Hassan Rouhani, at the United Nations, signaling a long-overdue thawing of Anglo-Iranian relations, I was delighted to attend the New Horizons interfaith conference in Tehran last week, as a member of a UK delegation.

I was invited to contribute to the opening ceremony and present a biblical perspective on Jihad and in particular, a Christian refutation of the Islamic State (IS). Later in the conference I was asked to present a paper on the impact of the Israel Lobby in the UK, especially in parliament and in the media, ahead of the publication of my new book on the subject. 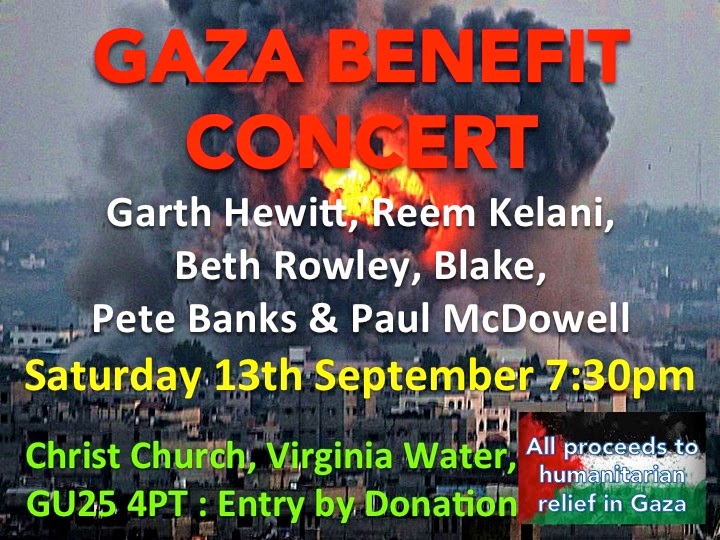 All funds raised will go to humanitarian relief in Gaza via Amos Trust Partners. 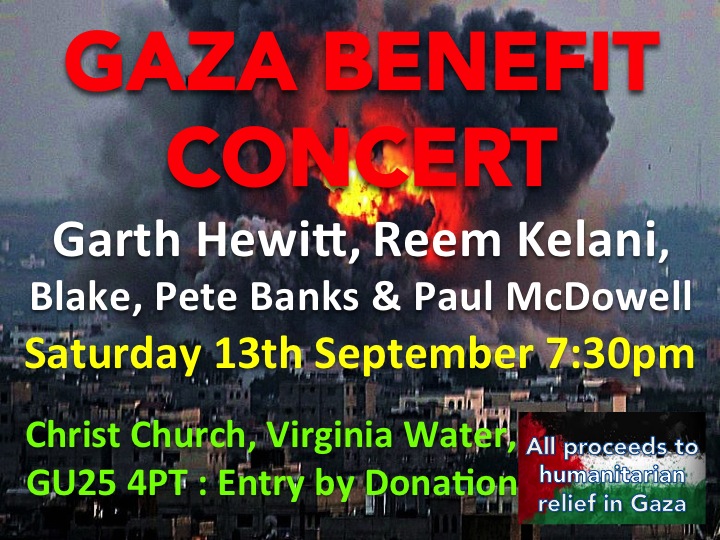 Zion’s Christian Soldiers is now available in Arabic and costs £8.95 plus £2.75 postage in the UK and £4.75 internationally. Order via PayPal A German translation of my presentation, The Christian Jihadist